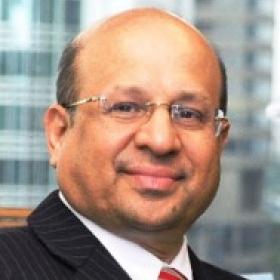 Dr. Lohani is a member of the Advisory Council on Sustainability of Ingersoll Rand and was the former Vice-President of the Asian Development Bank (ADB) for Knowledge Management and Sustainable Development and a member of the ADB’s Management Team. Before joining ADB, he worked for the Government of Nepal and was the Division Chairman of the Environmental Engineering Program at the Asian Institute of Technology in Bangkok. 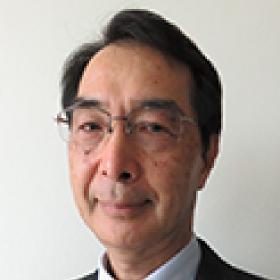 Mr. Iwasaki has been the President of Iwasaki Kigyo K.K. since 2007, and Iwasaki Fudosan K.K. since 2009. He was the Director- General of ADB’s South Asia Department and was Senior Economist of the International Monetary Fund’s Asia Bureau. 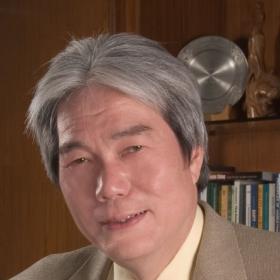 Francis serves as the Chairman of the Board of the Institute of Corporate Directors (ICD) of the  De La Salle University in the Philippines, and former President of the Asian Institute of Management. For more than 30 years, he has been a prominent international investment banker, financial adviser, and financial entrepreneur, specializing in Asia-related financial operations. He has set up several Asia-related financial institutions and commercial enterprises around the world. 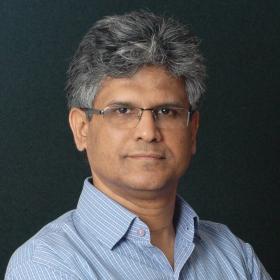 Jagan Shah is a Senior Fellow at Artha Global, a think-do-tank based in Mumbai, and Senior Advisor (Capacity Building) at the World Bank, New Delhi. His leadership roles include Senior Infrastructure Adviser in UK’s Department for International Development (2019-21), Director of India’s National Institute of Urban Affairs (2013-19), Director of Sushant School of Art & Architecture (2011-12), and Chief Executive of Urban Space Consultants (2007-10). Shah co-created India’s Smart Cities Mission; the ‘Infrastructure for Resilient Island States’ (IRIS) Facility at the Coalition for Disaster Resilient Infrastructure; the Master Plan for Delhi 2041, for which he drafted new policies for land pooling and transit-oriented development; and the ‘City Investments to Innovate, Integrate and Sustain’ (CITIIS) programme funded by the French Agency for Development (AfD). Shah studied in New Delhi, Cincinnati and New York and was Visiting Faculty at the School of Planning and Architecture, New Delhi (1998-2006). He is a Trustee of Clean Air Asia, an international NGO based in Manila. 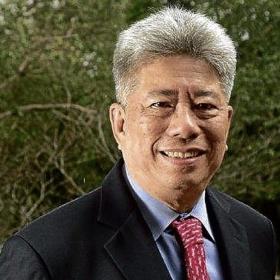 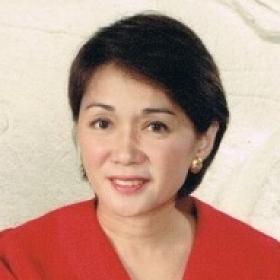 Ma. Lourdes “Marides” Carlos Fernando was elected mayor of Marikina City in Metro Manila in 2001, and was re-elected in 2004 and 2007. In 2008, she was shortlisted for the 2008 World Mayor Award. As Mayor of Marikina, she ushered in a paradigm shift in local governance from being a service provider to that of an economic manager, which elevated Marikina to among the Best Managed Cities in the Philippines. She was also the Vice-President of the National Capital Region in the League of Cities of the Philippines and was previously the Deputy Secretary General for Luzon. 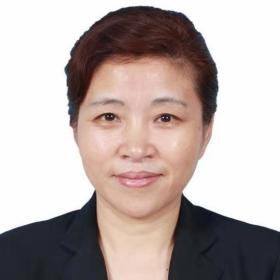 Dr. Shiqiu Zhang is a Professor of Environmental Economics at Peking University and leads the Institute of Environment and Economy. She has also advised the Chinese government on air pollution control in the event of major international activities, and has an active role in international environmental governance as a member of the Scientific Advisory Panel for UN Environment’s Climate and Clean Air Coalition, and is a senior expert member of UNE’s Technology and Economic Assessment Panel for implementing the Montreal Protocol. She also serves as President and on the Board of Directors of the East Asian Association on Environment and Resource Economics.